Sex, Drugs, and Cheating: Can We Trust Anyone Anymore? 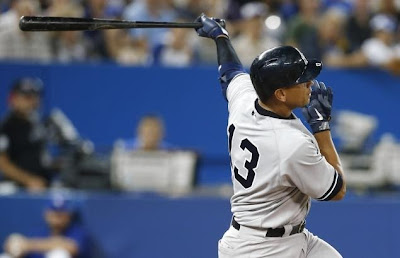 Maybe it’s my imagination, but it seems there’s a lot more lying these days, especially when it comes to sex and drugs.  When these cheating rascals are caught, they lie and lie and self-righteously deny.  It gets so after a while we think those who are innocent must be guilty, too.
Here’s a few who recently entered the Hall of Shame.
Bob Filner, Mayor of San Diego, denied groping and worse when it came to over a dozen women, one of them a great grandmother.  Though he resigned, he not only denied his actions amounted to sexual harassment but said his resignation was the result of a “lynch mob mentality” because he challenged the city’s power elite.  It’s always someone else’s fault.
Anthony Weiner resigned from Congress in 2011 when he was caught sexting his, uh, not-so-private parts on Twitter to numerous women.  He lied and denied until finally, driven to bay, he was forced to come clean.  He promised he wouldn’t do it again and recently entered the NY City mayoral race, only to be busted a second time.  Is Sexting cheating, especially if his wife stands beside him and swears she loves him?  We may sympathize with his sexual addiction, but Weiner does appear to be a serial liar with a politically crippling problem.  One constituent shouted, “How can we trust you?”
All too often these people lie about sex.  They make me appreciate someone like General David Petraeus, who promptly admitted his affair and wrote to a friend, “I screwed up royally.”
As for drugs, Lance Armstrong is at the top of the list.  He broke my heart.  A cancer survivor, he not only won the Tour de France seven straight times, he established a foundation that has helped thousands of victims.  Ah, but he also lied repeatedly about juicing and organized a massive team doping scheme.  And when some folks told the truth about his using drugs, he brutally attacked and damaged their lives.  After the International Cycling Union investigated Armstrong, it stripped him of all his titles.  Lance’s own foundation dropped his name, and he lives now in disgrace.  His defense of his lies and drug use?  Everyone was doing it, and he had to do it too in order to win.
Besides cycling, drugs affect other sports.  Juicing has rendered performances and new records in sports such as track and baseball increasingly suspect.  Mark McGwire.  Sammy Sosa.  Barry Bonds.  Are Maris’ 61 home runs or Bonds’s 73 home runs the true record?  Of course, Bonds denies he juiced.
Then we have Alex Rodriguez, denying it for the second time after he'd been caught dead to rights before.  Rafael Palmeiro.  Ryan Braun.  They all denied any use of PEDs and swore they were as pure as driven snow.  I keep thinking of Pinocchio, whose nose grew a little every time he told a lie.  If that happened to these guys, their noses would reach the moon.
Some folks may say we’ve always had lecherous men and women who take advantage of their power, and that today’s media just call it to our attention more readily and in a more spectacular fashion.  I guess that’s true.  Before TV, the Internet, Twitter, Google, etc., guys like Filner and Weiner could do their thing in comparative secrecy and not be "forced" to lie about it so much.  Now there’s a good chance their vulgar antics will go viral and be replayed endlessly on CNN.  As for baseball and other sports, well, they just didn’t have PEDs a few decades ago.  If they had, those sports would be as dirty as they are now.
Maybe so, but I still think we as a society have deteriorated.  I believe Armstrong’s fall from grace, while painful, is justified.  Though redemption is possible, Bob Filmer and Anthony Weiner probably shouldn’t hold office again.  A-Rod richly deserves his 211 game suspension, and Ryan Braun should thank his lucky stars he was given the boot for only 65 games.
As a society, Americans tolerate and forgive lying and sexually immoral behavior too easily from their spoiled rich heroes who don’t appreciate their good fortune or their responsibility to be role models.  To quote Luke 12:48: “For unto whomsoever much is given, of him shall be much required: and to whom men have committed much, of him they will ask the more.”
Posted by John B. Rosenman at 11:57 AM No comments: 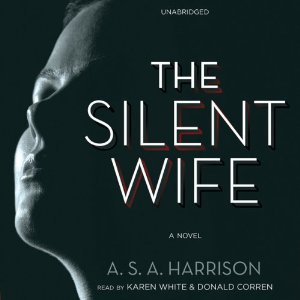