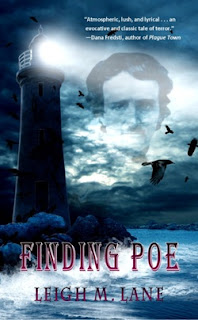 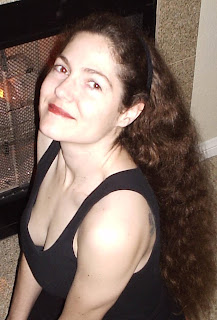 I just read a letter in Dear Abby about a "woman who is happily married to a man, but who now realizes she is bisexual and wants to come out."  It is written by a happily married man who is married to "an out bisexual woman."  For legal reasons I can't quote too much of the letter, but the writer makes the point that you can "be bisexual without having acted on it, as people are not defined solely by the partner they have."

Wow.  As I read this, it seemed to me that he had it exactly right.  It's a new honesty of these changing times, and although some folks won't approve, it would have been difficult or impossible to say such things a few years back.  More and more often these days, people want to come out of their closets, stop living a lie, explore who they are, and present their total selves to the world.

This opens up all sorts of possibilities.


Perhaps a great former NBA basketball player like Magic Johnson can embrace and publicly love and accept his gay son.

Or Brittney Griner, a six-foot, eight-inches tall basketball player from Baylor University can actually become the first female to break the all-male club of the NBA.

Think that's impossible?  Well, Danica Patrick, all 5'2" of her, recently made history in several ways, one of which was to finish eighth in the Great American Race in the Daytona 500.  And she's far from being the first female racer.

My general point is that these days, stereotypes are changing and breaking down, and no longer are our friends and neighbors playing true to type the way they used to.  It's hard to be anti-gay when just about every family has one, as Senator Rob Portman discovered two years ago.  It's hard to be dogmatic and cling to traditional conservative views when this country and others are moving toward the legalization of drugs, same-sex marriage, and more inclusive, more accepting attitudes toward society.

I'm a writer, and I've noticed that to a marked degree, many of the changes I've suggested here have already taken place in fiction and literature during the past few decades.  In Romance, for example, you have gay, transgendered, ethnic, interracial, etc. relationships, and in science fiction you continue to have a radical, sometimes shocking openness to new ideas.  Nowhere, I believe, is this willingness to be daring and to push limits more evident than in the small and independent publishers that readers and writers find here on the Internet, where the new frontier of the written word flourishes and is vibrantly alive.